We played a couple of different math games to help our understanding.

Zero to Hero! Winner being the person the closest/furthest from Zero.

How big are you? Comparing our cards (red cards from the deck being negative numbers and the black cards being positive). We also ordered and compared them afterwards.

We have been investigating Prime Numbers in Mathematics. We have had some challenging questions to answer:

– Is 1 a Prime Number?
– Which Number between 1-30 has the most factors?
– 13 and 31 are Prime Numbers, can you think of any other 2 digits that remain as Prime Numbers when reversed!

Our heads are hurting but we have had lots of fun working them out!

We also learnt a new word in maths… INTEGERS!

We are now moving on to learn about the following:

Students have been given a printed copy of the grid for their homework folders.

Students will also have a printed copy of , but it can also be found here

100 things every kid should do before they leave St Emilie’s.

Have a great week! 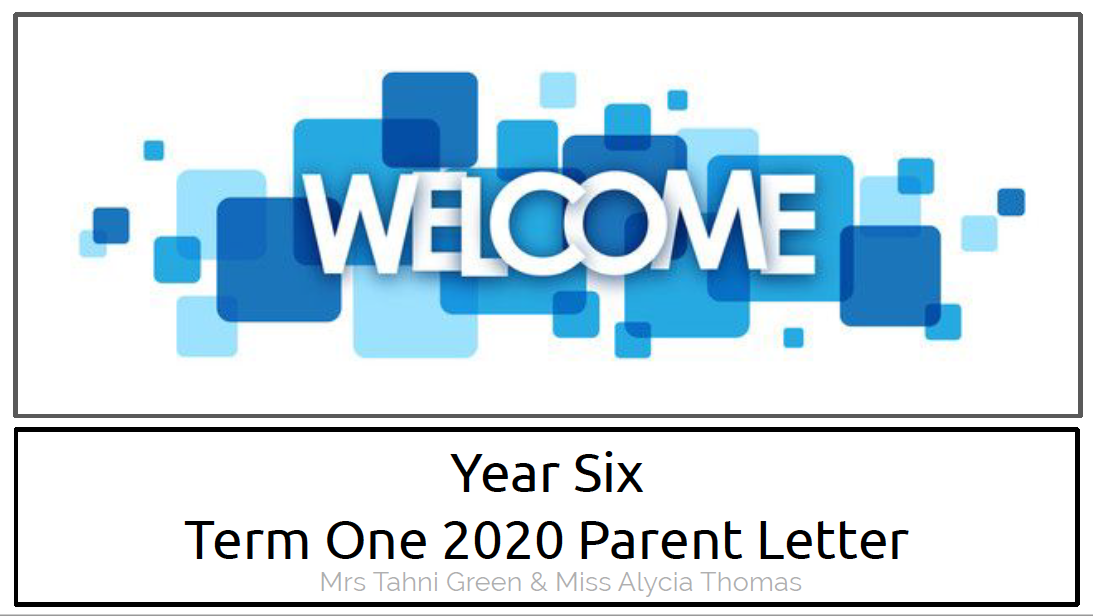 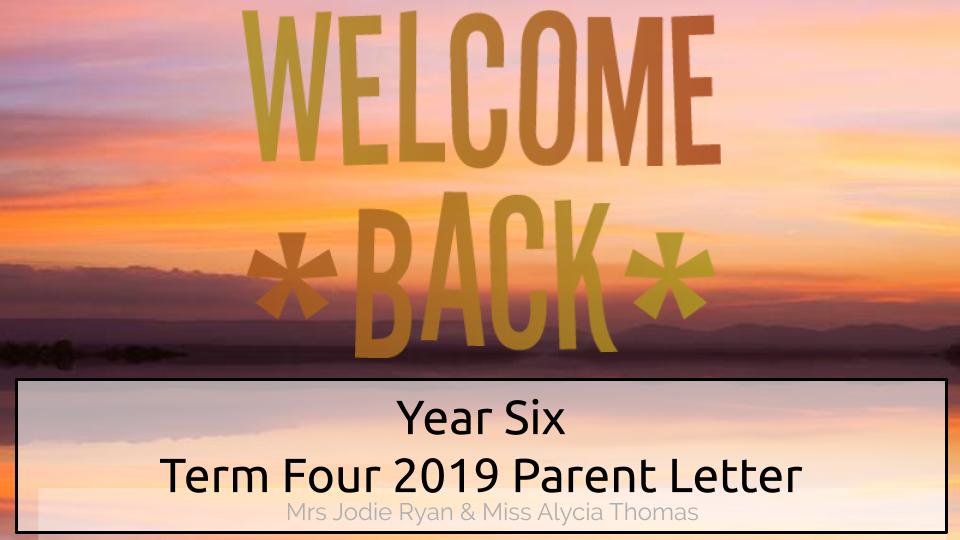 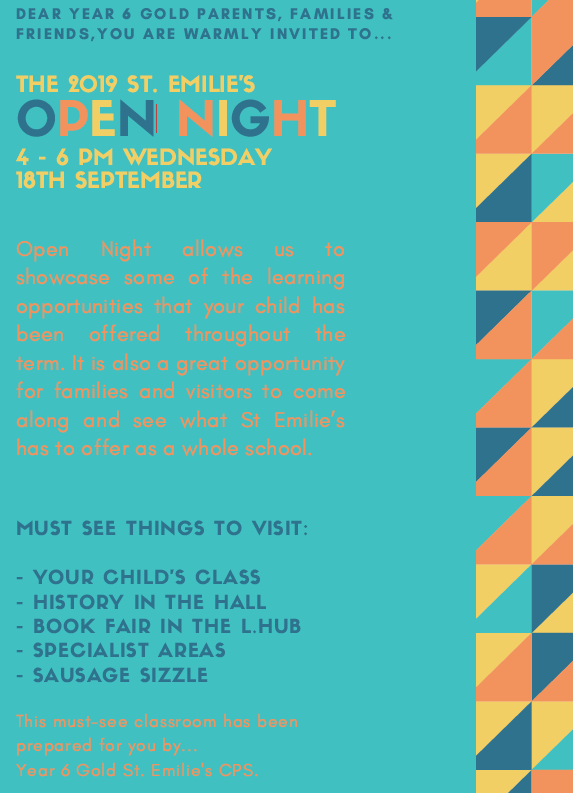 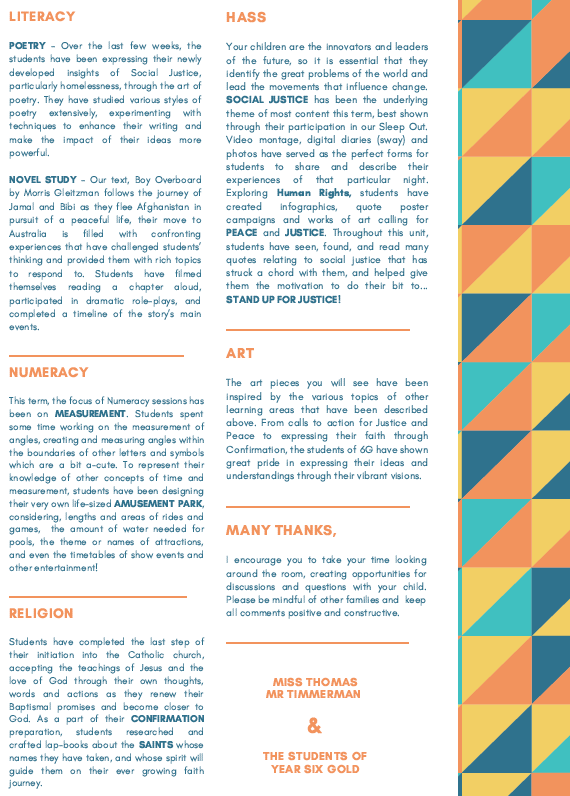 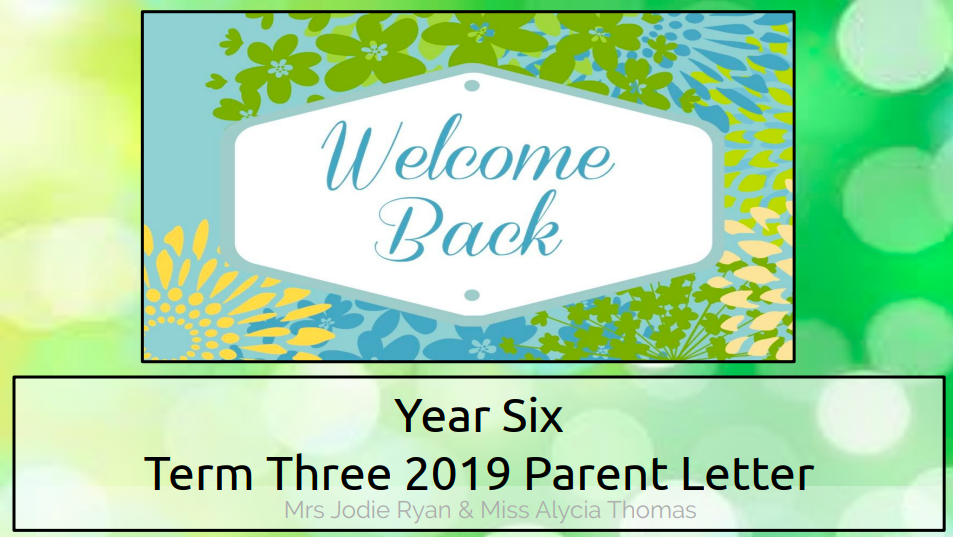 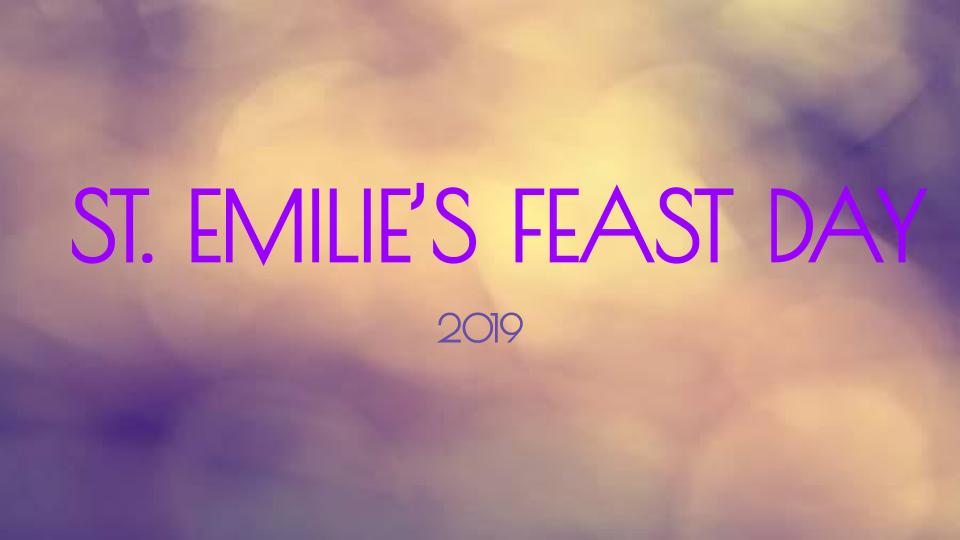 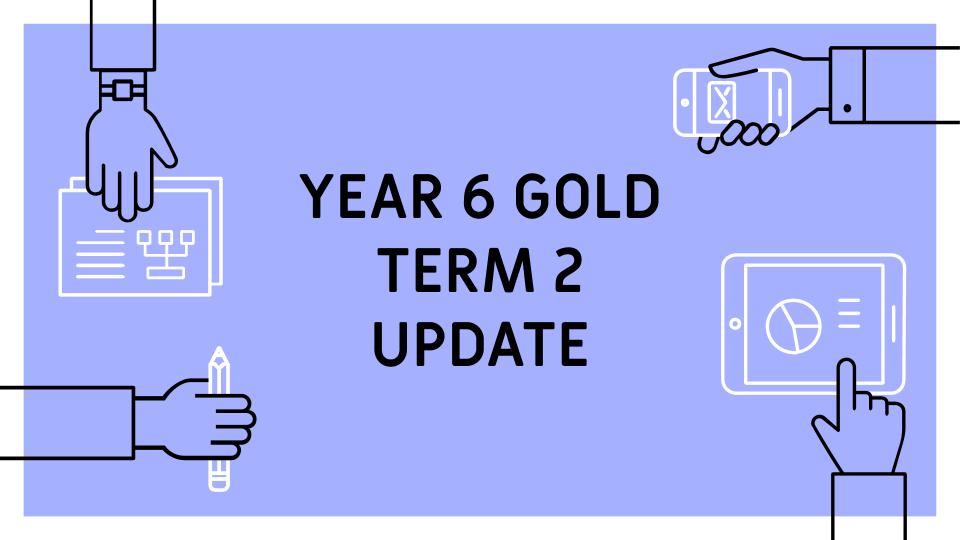 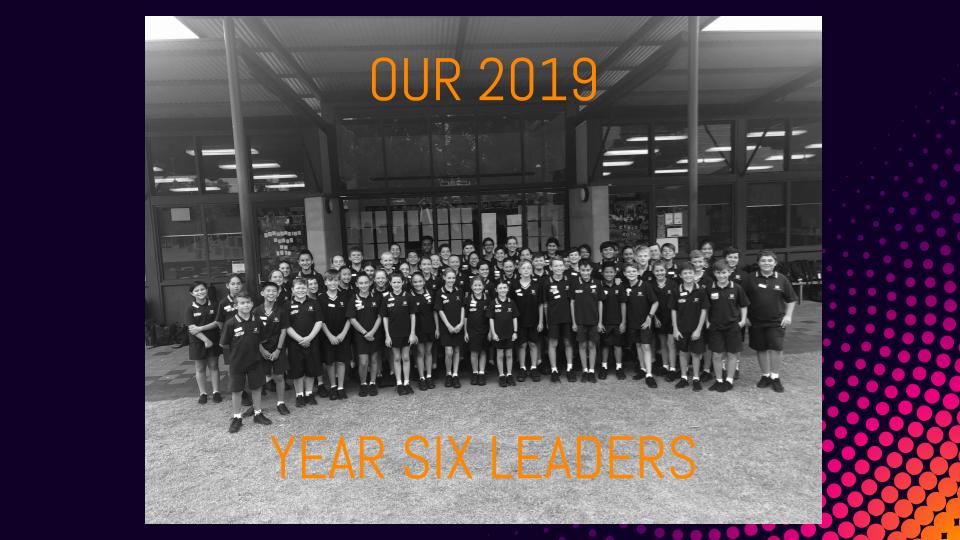