Can all children in Years 4 to 6 please wear their House Tops for the day.

All year 6 children and some Year 5 children are competing in a Lightning Carnival this Thursday 21 June. The details of the day are below. All children who are competing have received a note with additional information.

Please note that we have been informed by Aqualife that the Kiosk at the venue is unlikely to be available for the carnival. 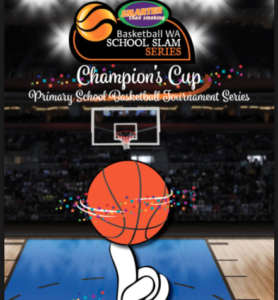 Yesterday, a St Emilie’s Catholic Primary School basketball team travelled to Bendat Basketball Centre in Floreat to compete in the State Championships for primary school basketball. The team qualified by winning a tournament at Lakeside Recreation Centre in Bibra Lake in August. 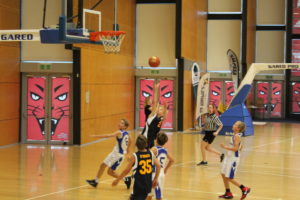 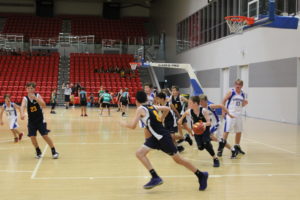 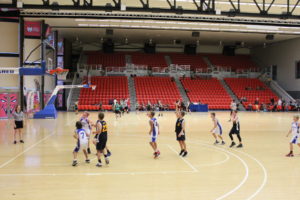 In the semi-final, St Emilie’ came up against East Fremantle Primary School, and after a slow start worked hard on defense to come away with the win and move into the Grand Final. In the Grand Final, the St Emilie’s team were playing against Ashdale Primary School, who defeated the team earlier in the tournament. The first half was a close contest with St Emilie’s in early foul trouble, only in the last few minutes were the boys able to build a small lead. The second half was a great example of teamwork with all the boys concentrating on rebounding and defense, and St Emilie’s pulled away to win by 15 points. St Emilie’s Catholic Primary School became the state champions for boys primary school basketball in Western Australia. 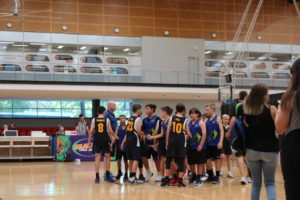 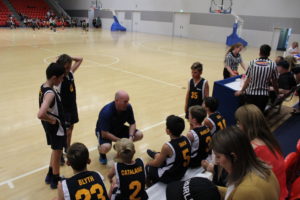 Special thanks to Brett Forrest who coached the team throughout the tournament and was a positive and special influence on the boys. His expertise and impact on the boys in the tournament through his coaching and mentoring was much appreciated. Thank you to all the parents and grandparents who came to support,  and also to those parents who helped with scoring and assisting the team. A big thanks to Rachel Davies who organised the special St Emilie’s basketball uniforms for the tournament. Most of all, congratulations to the boys who competed, they were a credit to the St Emilie’s community, showing great sportsmanship and maturity in a tough tournament. We are proud of their efforts in representing St Emilie’s Catholic Primary School. 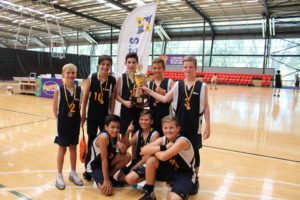 Gerry Archer Athletic Centre is located on the corner of Leach Highway and Abernethy Road, Cloverdale.