On Friday 8th June, the year Six students participated in the Eagle’s Cup netball competition.  St Emilie’s hosted an exciting home game against St Munchin’s.  Most of the Year Six students who are participating have never played netball before, and Mrs. Ryan and Mrs. Harvey have been very impressed with the level of skill that has developed with the extra training sessions.  We are delighted with the “have a go” attitude and wonderful sportsmanship we have witnessed over the last few weeks, from all participants. 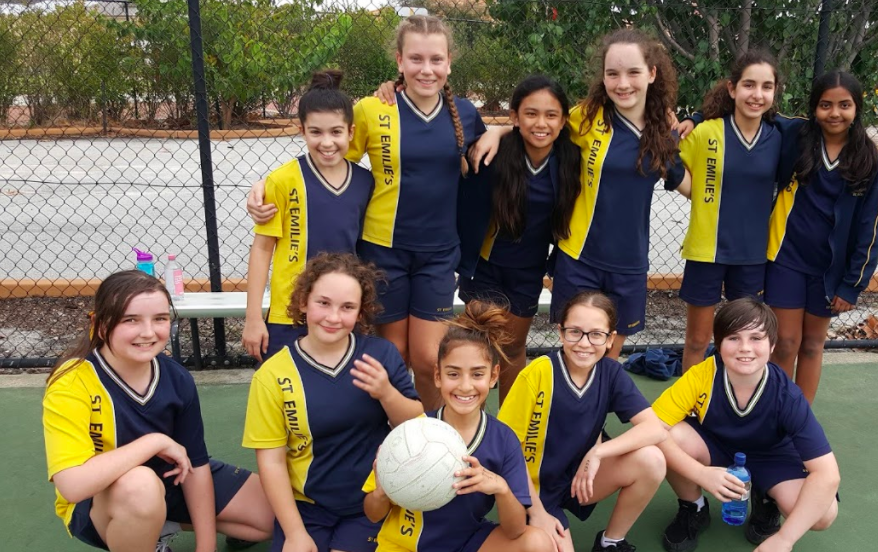