On Monday, St.Emilie’s were competitors in the Basketball WA School Slam Series. St.Emilie’s also went into the day as the current champions from last year.

We were able to enter Three Teams into the tournament. (2 Boys and 1 Girls) Each team played 4 qualifying games with the aim of reaching the semi finals, then hopefully the grand final. 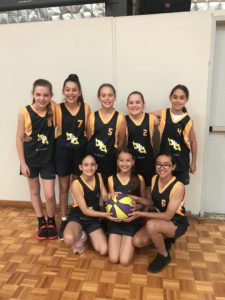 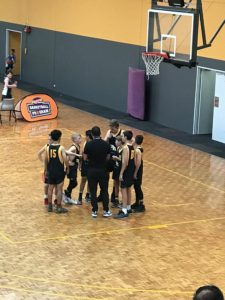 Our Boys A Team cruised through the qualifying rounds undefeated and booked a place in the semi finals. They then made light work of their semi final opponents and booked a meeting with East Fremantle in the grand final.

Things became a little tougher in the final, and although the game went right down to the wire, our boys never gave up; but couldn’t quite get over the line.

Our Boys B and Girls teams both went through their qualifying rounds without a win. However their effort and attitude during those games certainly didn’t reflect the results. 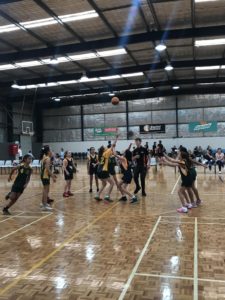 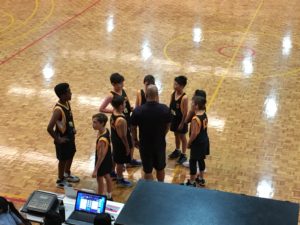 A big thank you to Mr Naden, Miss Corkhill, Mr Carroll and all the parents who turned up to support or help out in any way throughout the day.