This term we have explored Measurement. We discovered the weight of objects using balance scales. We had to have a guess at which objects were going to be heavier or lighter than another. Once we did our estimate we had to measure them and see if we were correct. Some things we noticed were an eraser and a pair of scissors weigh the same, a pencil is lighter than a black marker and having two weights on one side and five on the other doesn’t always mean the side with the five weights is going to be heavier just because it has more weights. 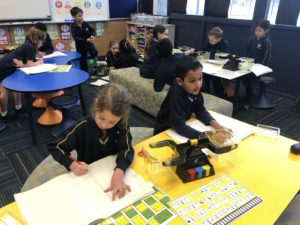 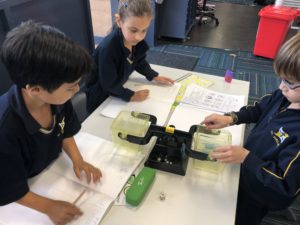 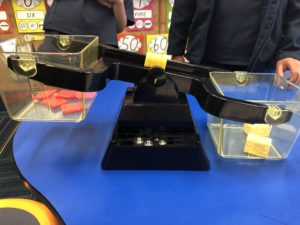